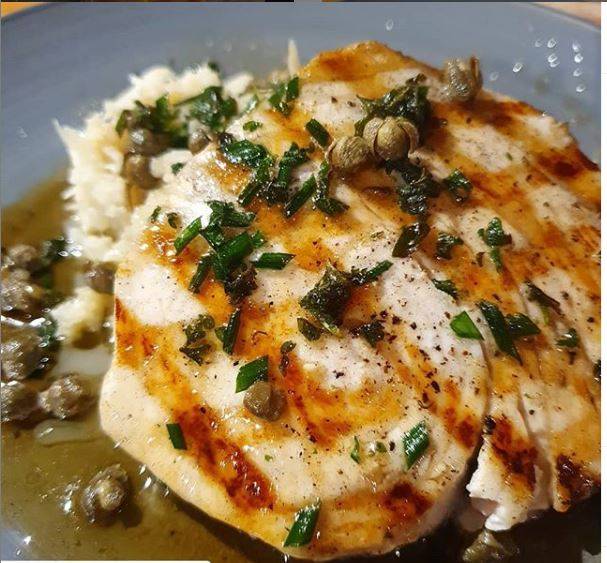 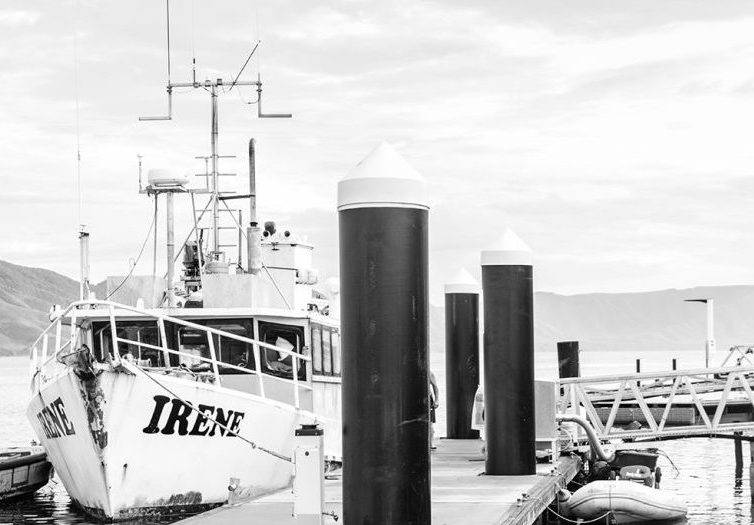 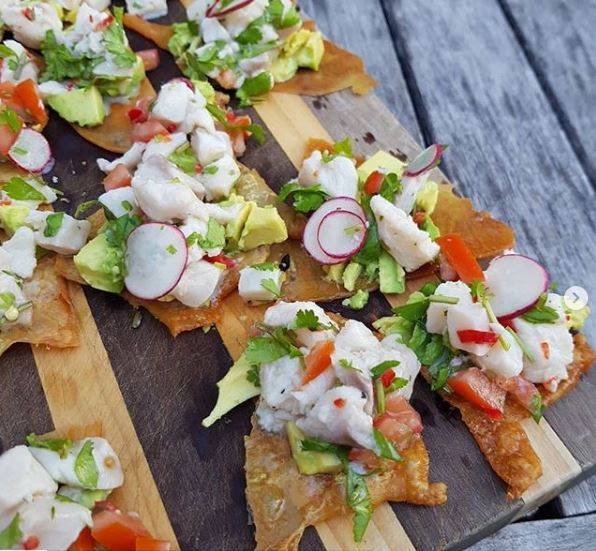 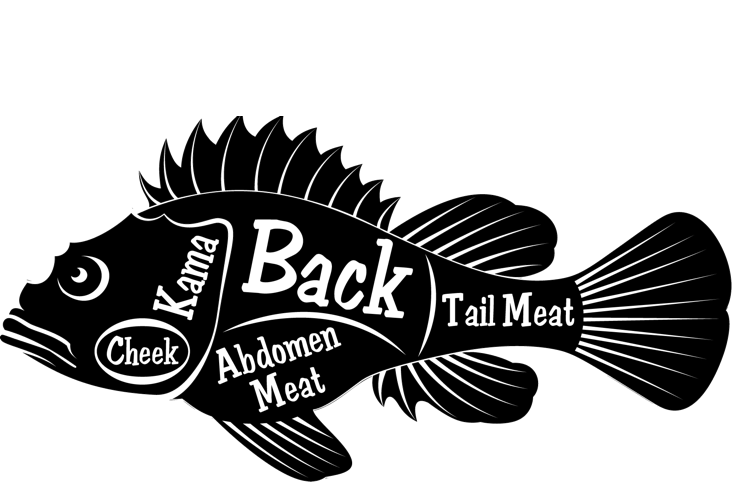 Soulfish specialise in wild, sustainable and organic seafood from sea to plate.  Locally owned and operated for over 25 years, Soulfish provides the freshest seafood on the Sunshine Coast.

Dan was a born fisherman and at the age of 8 would walk to the Spellbound boat in Noosa and ask for a job almost every day which was finally agreed after he finished school. After a stint in the hospitality Dan joined the boat & crew in his early 20’s and climbed the ranks to skipper with his Skipper tickets in 2000.After the Spellbound, Dan ventured on for eight years in many other commercial fishing vessels including The Irene based in Cook Town which he then purchased in 2008.Dan continued skippering the Irene for many years until Soulfish Seafoods was purchased & The Southeastern boat added to the fleet which is based in Noosa. This was acquired to compliment the overall concept of providing the freshest seafood on the Sunshine Coast.

Dan is endorsed by the Great Barrier Reef Marine Park Authority as a Reef Guardian where reporting of the reef is required as well as trialling any new technologies.

The Reef Guardian Council program showcases environmentally sustainable practices undertaken by councils in the Great Barrier Reef catchment.The program recognises the effective management and protection of the Reef requires a coordinated effort from industries, communities and all levels of government.

There are 17 councils between Bundaberg and Cooktown in the Reef Guardian Councils program undertaking a range of projects. This covers a 300,000 square kilometre area and a population of almost 900,000 people.

These councils are working together to protect and conserve the Marine Park through activities that improve the health and resilience of the Reef.Many local residents assume their councils only deal with rates, roads and rubbish but Reef Guardian Councils are doing much more than this in an effort to protect the Great Barrier Reef. 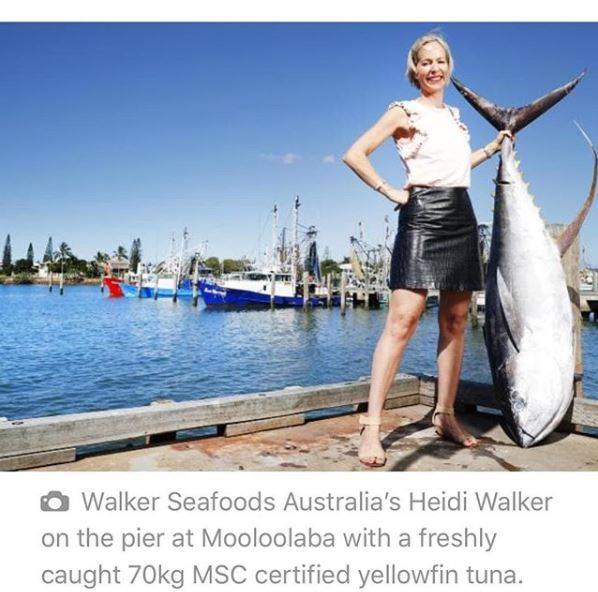 We have seen a lot of growing interest in our fantastic local seafood food options.

So when I bumped into Heidi Walker from Walker seafoods at a recent Sunshine Coast Food and Agribusiness (FAN) event, we immediately started talking turkey.

Or fish, as the case may be.